You surely have heard the term Cryptocurrency or may be keen to invest or might have invested in Bitcoin.

Have you ever wondered how these currencies work?

What technologies do they use?

In this blog, we are going through to present you with a bigger picture of Blockchain and discuss the benefits of using this kind of currency for mobile app development.

Cryptocurrency: Digital or virtual currency that is meant to be a medium of exchange. Individual records are stored in a computerized database using strong cryptography to secure transaction records.

For example, the below list of cryptocurrencies have created their separate systems and protocols:

What is Blockchain technology?

So let's understand this concept with a real-world scenario.

Consider a shop containing records like count of items or goods received, exported, received from, received to, etc. Thus these records are stored in a ledger.

Blockchain is similar to a ledger, where a single block contains a single record. So when these blocks are interlinked, it's called a blockchain. 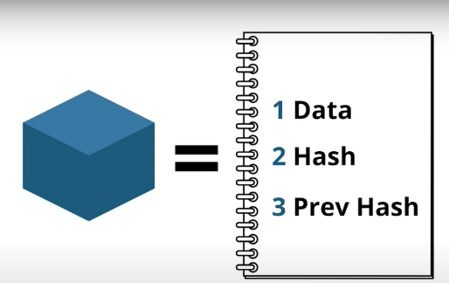 In this way history of information is stored, and one can track the origin of data quickly.

So the obvious question is, "what if we manipulate data by replacing a block?" Well, it's not so easy. Firstly, if we try to change the data, a new Hash will get generated, disturbing its next block. In that way, all the blocks after it will be disturbed. The next question will be, what if we replace all blocks inter-linked?

So here's your answer: To change/replace data in one block takes 10min times. So if we try to replace 10 million interlinked blocks, it will take 200 years to replace all blocks - which is impossible. Thus this time concept is called Proof Of Concept, where you have to prove that it took a minimum of 10 min to change data.

You also have to go through one more stage that is Consensus Rule. A consensus mechanism is a fault-tolerant mechanism used in computer and blockchain systems to gain the necessary agreement on one data value or a single state of network among distributed processes or multi-agent systems, such as with cryptocurrencies. It is helpful in record-keeping, among other things. 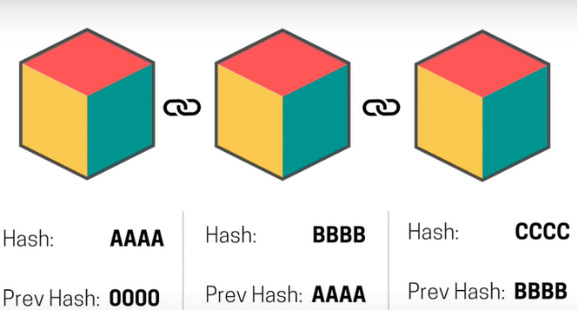 So in this way, you have to invest time to change all hashes as well as you also have to own 50% of the network, which is impossible.

The most significant benefit of Blockchain technology is the decentralization of traditional finance. Developers and users can cooperatively manage the database. This makes business dealings faster, cost-effective, and an excellent solution for developers facing long settlement periods.

The following table shows the programming languages several popular Blockchain platforms are written in. The table also lists the languages supported by these Blockchains to build blockchain applications.

Rohit Kadam is working as a Software Developer with Application Development and Maintenance at the Bonprix department on technologies like Core Java, SQL, etc., at Direction Software LLP. 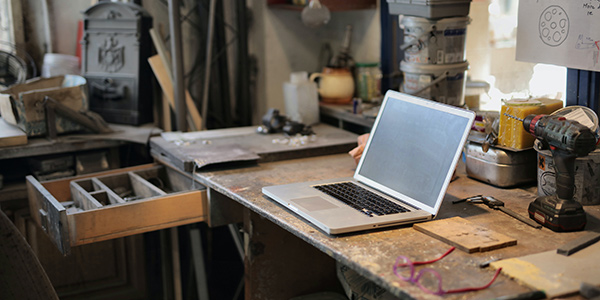 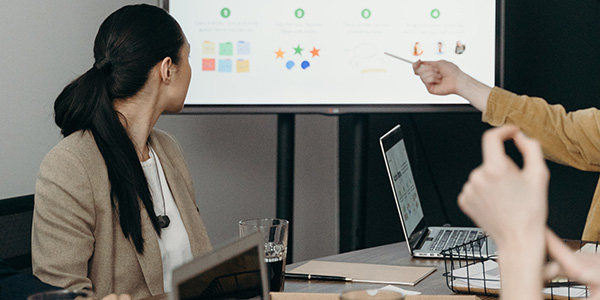 Scrum in a nutshell & its benefits
Project Management 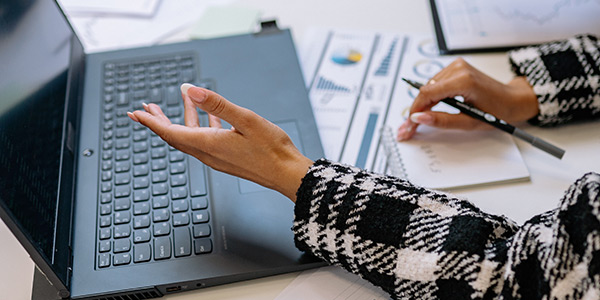 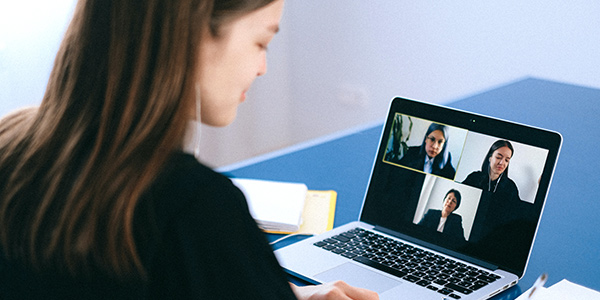 What are ERP systems, and how it helps businesses post-pandemic!
IT Services 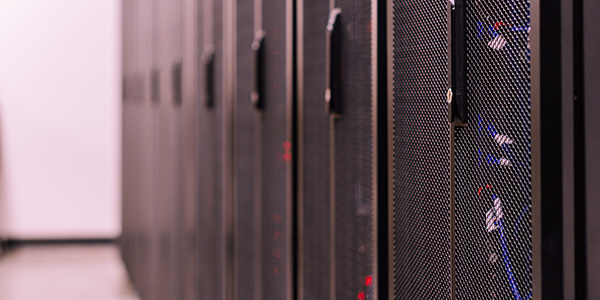 Scrum in a nutshell & its benefits
Project Management

What are ERP systems, and how it helps businesses post-pandemic!
IT Services